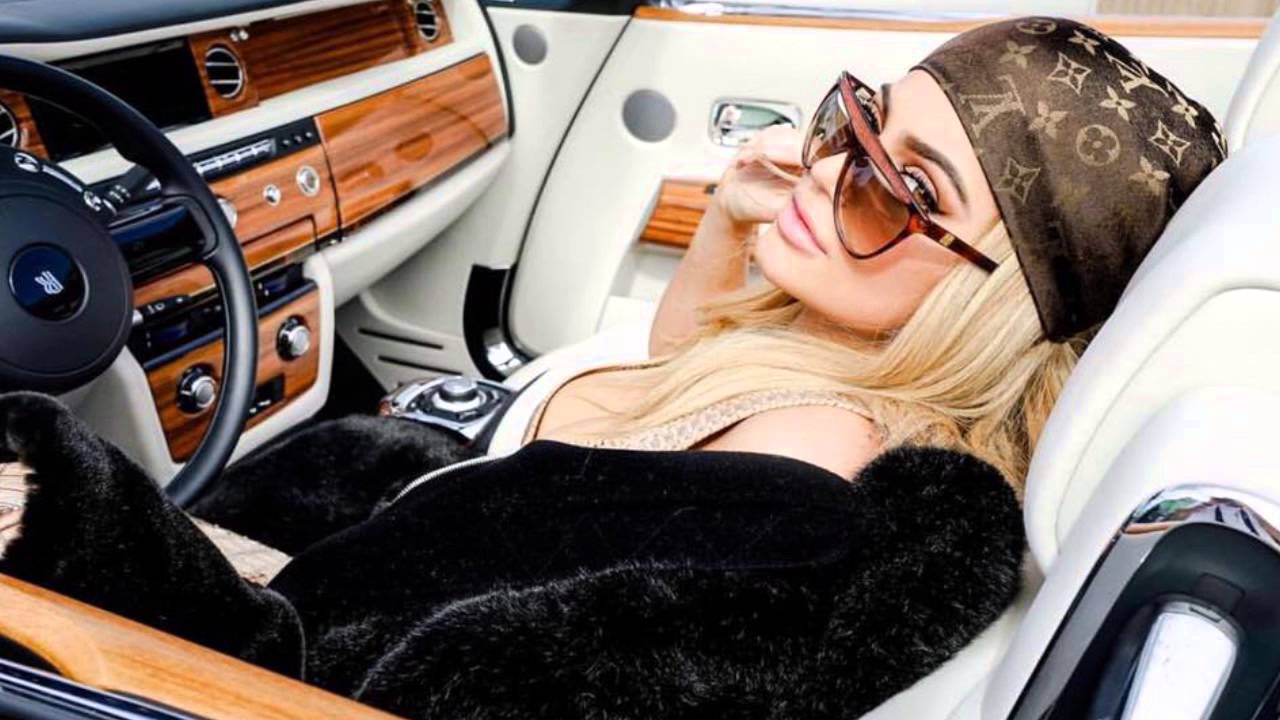 Only Kylie Jenner would create a full-out music video for her newest lip creation. The reality star enlisted the help of Grammy-nominated music video director, Colin Tilley (Kendrick Lamar, Justin Bieber, Nicki Minaj, and many more) to take on the three-minute commercial for her new line of lipgloss. The real story here is that one insanely lucky group was plucked out of the endless realm of the Internet to have their first song ever used as the video’s soundtrack. The song is called “3 Strikes” by a band named Terror Jr. “Whoa shout out @KylieJenner for premiering our first song ever in her lipgloss movie . . . Crazy,” the band tweeted. The song became available on the band’s SoundCloud at the same time that Kylie’s video dropped.