Portuguese soccer star Cristiano Ronaldo has co-founded a consumer electronics company, and he’s teaming with Monster for its first products. 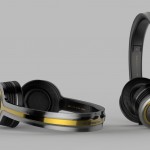 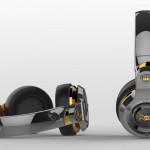 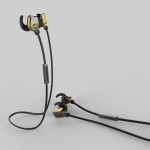 The products will initially be available exclusively on eBay, with other retailers expected to follow. Suggested retails will range from $199 to $329.