Dutch Canadian born fashion model and DJ, Eva Shaw, has rapidly made a name for herself in the electronic dance scene. But before she put on her headphones and got behind the decks, she was an international fashion model. After being discovered at the age of thirteen, she was immediately signed to Elite Models.

This contract landed her shoots with Cosmopolitan, GQ, Elle and Glamour to name a few. Today, when she’s not shooting editorials from Paris to Morocco, Eva is spinning electro beats. Beginning her DJ career in New York City, Eva developed a solid music fan base very quickly. She was noticed by many immediately and began booking the top nightclubs in NYC. Eva expanded quickly all over North America, playing at premier venues including landing a residency at Hakkasan Las Vegas and music festivals such as Ultra Miami. Now releasing her original productions supported by Tiësto, Calvin Harris and many more, she is catapulting into the next level. Her first release, “Charizma” was quickly signed by Calvin Harris to his label Fly Eye with follow up records being signed one after another. Eva’s heavy drops and bass driven sound continues to make dance floors go wild at every show. 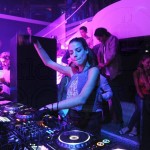 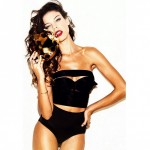 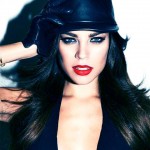 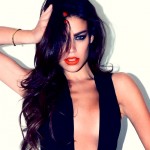 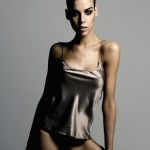 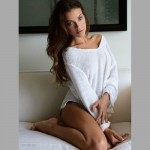 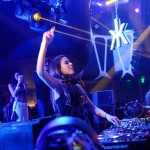 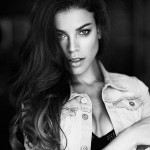 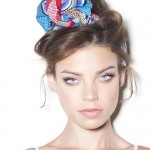 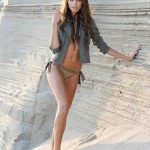 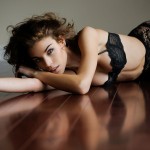