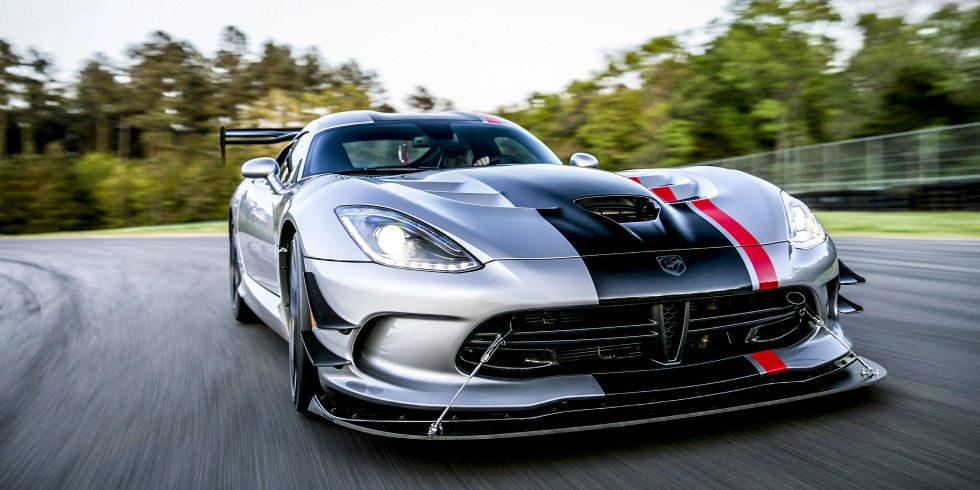 Prior to its reveal in the spring, the 2016 Dodge Viper ACR was put through its paces at race tracks all across the country. At the time of the car’s reveal, Dodge said that it was going to be a bloodbath when it came to the amount of track records that would be destroyed, and we’re glad to report that Dodge was correct in their thinking. Dodge has confirmed that its latest Viper ACR has set 13 production car lap records. Yes, we’re talking tracks times faster than those set by the fastest supercars such as the McLaren P1 and Porsche 918 Spyder, which the Viper out muscles with significantly less power (just 645 horsepower) and a price tag that undercuts just the list of options on the aforementioned rivals (starting price of $122,490). Take Laguna Seca, for example. With race driver Randy Pobst behind the wheel, the Viper ACR set a blistering time of 1:28.65. We mention Laguna Seca because Pobst, with crews from McLaren and Porsche to set the cars for him, only managed a 1:30.71 in the P1 and a 1:29.89 with the all-wheel-drive 918 Spyder during a back-to-back test conducted by Motor Trend. The 918 was the previous record holder. And in case you’re thinking Dodge may have used a ringer, note that the Sports Car Club of America (SCCA) has certified all the times set by the Viper ACR. In setting the times, the car was equipped with its available Extreme Aero Package, which adds things like the six-foot wide adjustable rear wing, detachable extension for the front splitter and additional dive planes to boost down force to as much as 2,000 pounds. Most of the times were set by Dodge development driver Chris Winkler. Unfortunately, there’s no lap time for the car at the Nürburgring, since the German track’s operator has speed limits in place at sections of the track. The good news is that the speed limits look set to be removed in the not too distant future. The previous Viper ACR set a 7:12.13 at the ‘Ring, but this one is lighter, stiffer and capable of producing much more downforce. 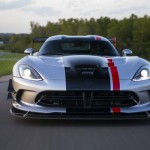 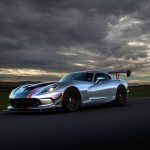 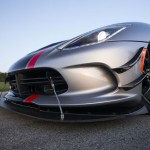 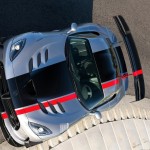 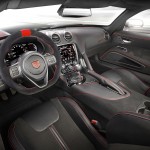 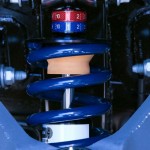 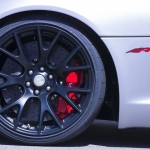 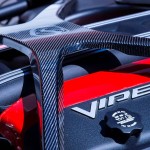 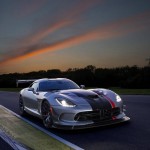 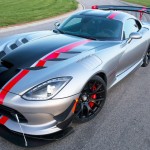 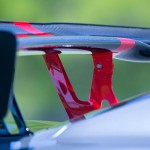 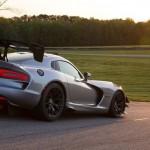 Check out the Viper ACR’s 13 track records below.