Spend 24 Hours with the Red Bull Team as they got Mexico City ready for Formula One action with a Live Demo in June. 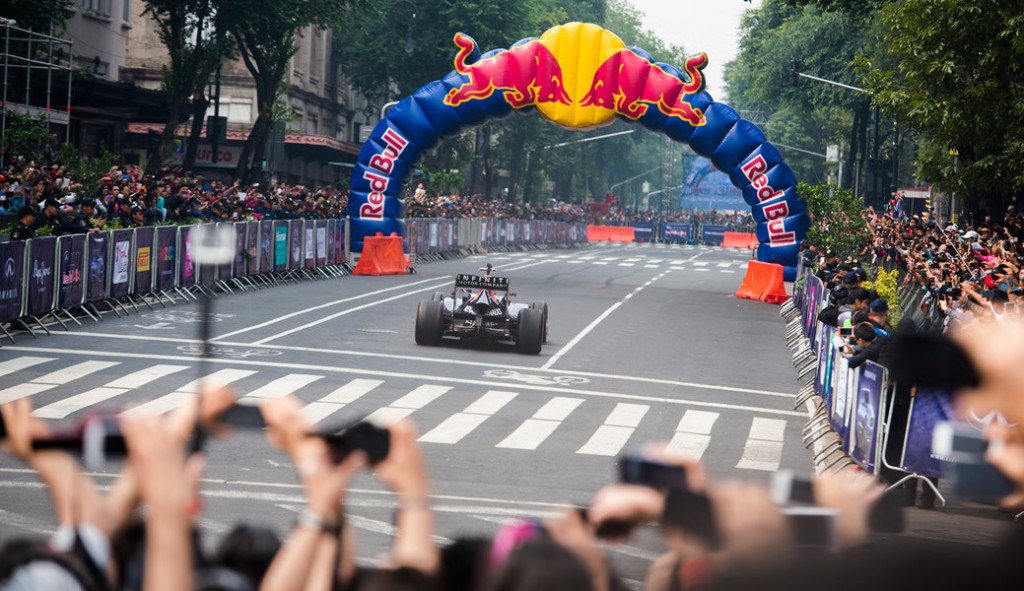 Some 150,000 F1-mad fans packed every available inch of the city’s central Zocalo square in June – and even the surrounding balconies – to cheer on Daniel and Carlos as they blasted around a specially constructed course hugging the perimeter of the vast plaza in twin Red Bull Racing RB7’s.

The sheer size of the course allowed both drivers to push the double title-winning cars to their limit and the duo wowed the massive crowd with some seriously high-speed individual runs before bringing the show to a howling climax with a joint run and the full complement of tyre-melting burn-outs and donuts.

It wasn’t just Formula One power on show, however, and in another major highlight of the day, Red Bull athlete, off-road driver Gustavo ‘Tavo’ Vildósola, thrilled the crowds with the brutal power of his Ford SVT Raptor SCORE 21 Trophy Truck. With more than 830hp on tap, tyres more than a metre high and weighing some 5400lbs the truck is the prefect vehicle in which to attack legendary cross-country races such as the gruelling Baja 1000…