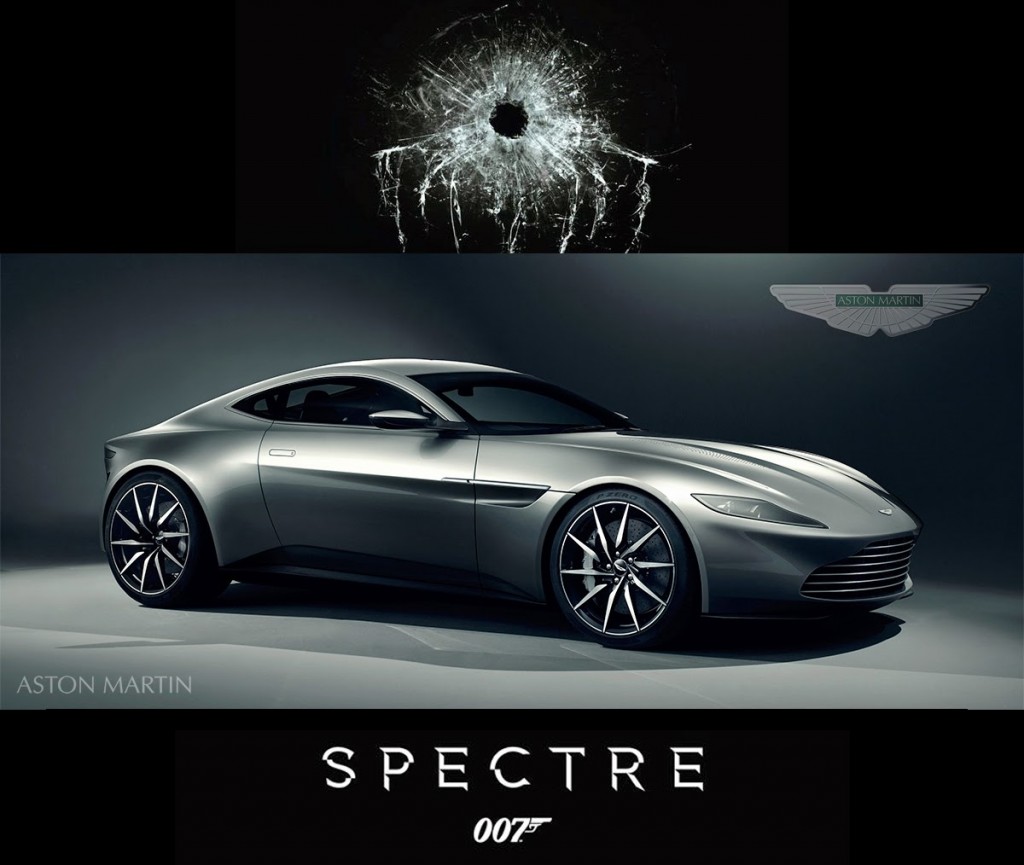 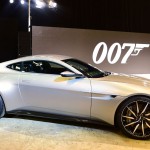 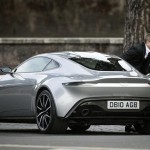 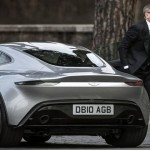 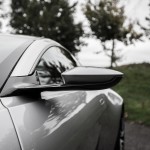 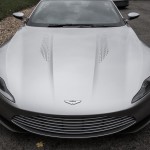 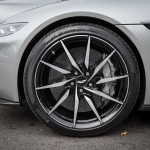 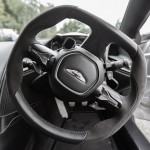 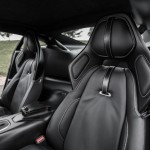 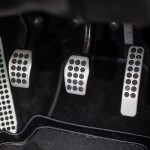 Aston Martin’s chief designer Marek Reichman and creator of the 177, takes Jay for a ride in the DB10 he designed specifically for the new James Bond film, Spectre. Unfortunately it will not be offered for sale to the general public. There was only 10 examples of the car built, and all 10 were used for the filming of Spectre. But don’t fret Aston Martin fans, the new DB9 successor has been confirmed as the DB11 and will be a 2016 model!!!