Lamborghini Aventador LP750-4 Superveloce Said To Be Sold Out

The Lamborghini Aventador SV went out of production as fast as it entered it, or so we’re told. 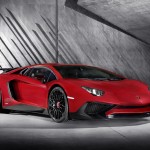 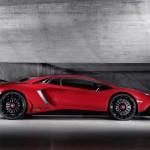 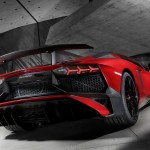 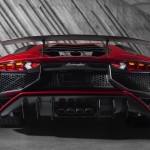 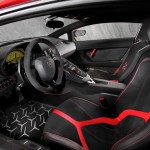 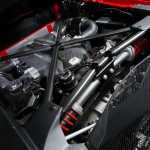 Unlike the Murcielago, which received the tumultuous Super Veloce version at the end of its reign, the Avendator SV debuted just 4 years after the base Aventador – if there is such a thing – was unveiled to the public.

The car was presented at the 2015 Geneva Motor Show, in March. It had an upgraded powertrain, an increase in power (from 700hp to 750hp), taking the SV 0-60 in 2.8 seconds, a 110 pound weight reduction, improved aerodynamics with downforce increased by 170% compared to the standard version, a stratospheric price tag and only 600 examples were scheduled to be made. That’s almost twice the amount of Murcielago SVs the company had planned and 3.2 times more than they actually made (only 186 LP670-4 Murcielago SVs were produced).

But the higher production run didn’t stop customers to fancy a slice of that gorgeous Aventador SV pie. As it happens, a report from Dutch magazine – Autovisie, states that all 600 units are sold out. Ever planned on buying one? Well, you’re too late.

So, from March until now, 600 rich people thought an Avendator SV is better off in a personal garage. And we can’t agree more.