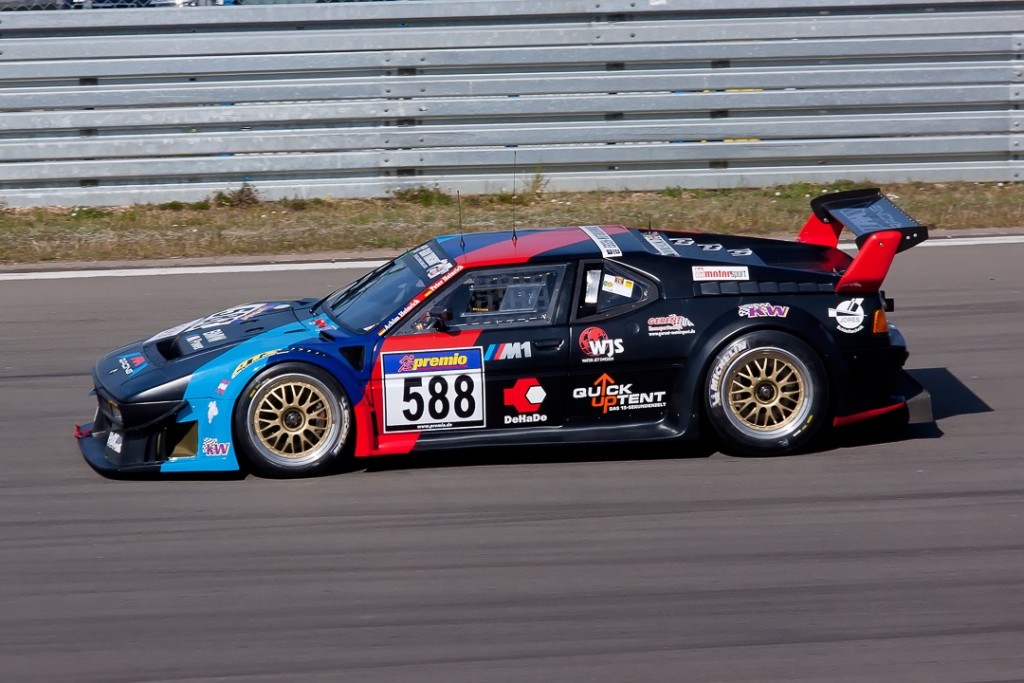 In the late 1970s, Italian manufacturer Lamborghini entered into an agreement with BMW to build a production racing car in sufficient quantity for homologation, but conflicts arose that prompted BMW to produce the car themselves. The result was sold to the public, from 1978 to 1981, as the BMW M1. 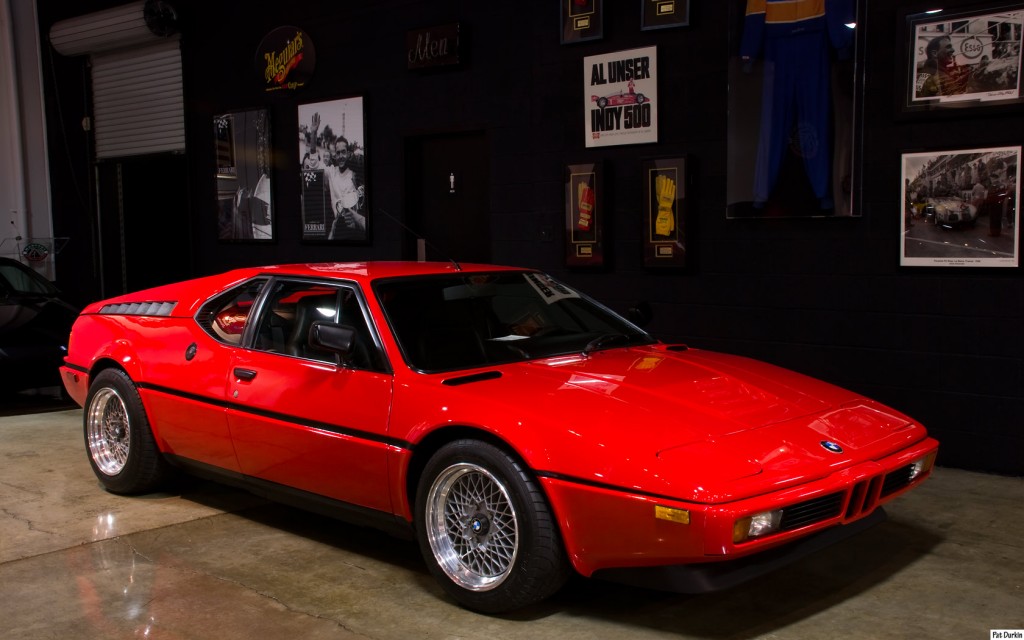 It was the only mid-engined BMW to be mass-produced. It employed a twin-cam M88/1 3.5 L 6-cylinder petrol engine with Kugelfischer mechanical fuel injection. A version of this motor was later used in the South African version of the BMW 745i, of which 209 examples were built between 1984 and 1986, as well as the E24 BMW M6/M635CSi and E28 BMW M5. The engine had six separate throttle bodies, four valves per cylinder and produced 273 hp in the street version, giving a top speed of 162 mph. Turbocharged racing versions were capable of producing around 850 hp. 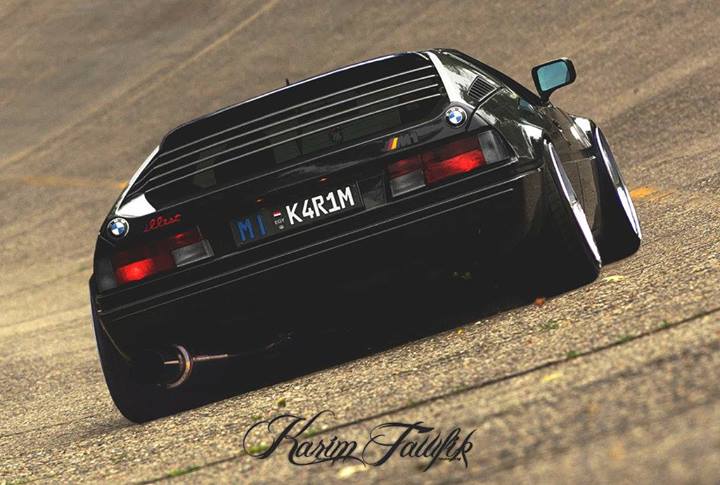 The M1 coupe was hand-built between 1978 and 1981 under the Motorsport division of BMW as a homologation special for sports car racing. The body was designed by Giugiaro, taking inspiration from the 1972 BMW Turbo show car. Originally, BMW commissioned Lamborghini to work out the details of the car’s chassis, assemble prototypes and manufacture the vehicles, but Lamborghini’s financial position meant that BMW reassumed control over the project in April 1978, after seven prototypes were built. Only 453 production M1s were built, making it one of BMW’s rarest models. Of the 453 produced, 20 were race versions created for the BMW M1 Procar Championship. The spirit of the M1 lived on in the M635Csi and the first-generation M5, which use a modified version of the M88/1 engine, the M88/3. 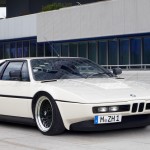 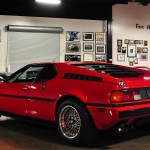 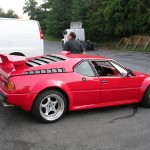 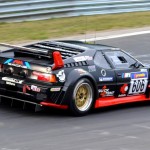 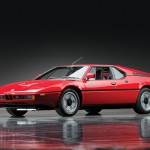 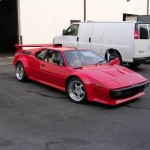 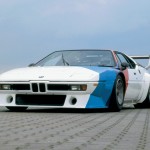 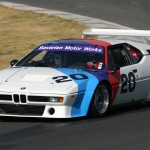 The M1 had various successes in motorsports. In 2004, Sports Car International named the car number ten on the list of Top Sports Cars of the 1970s. 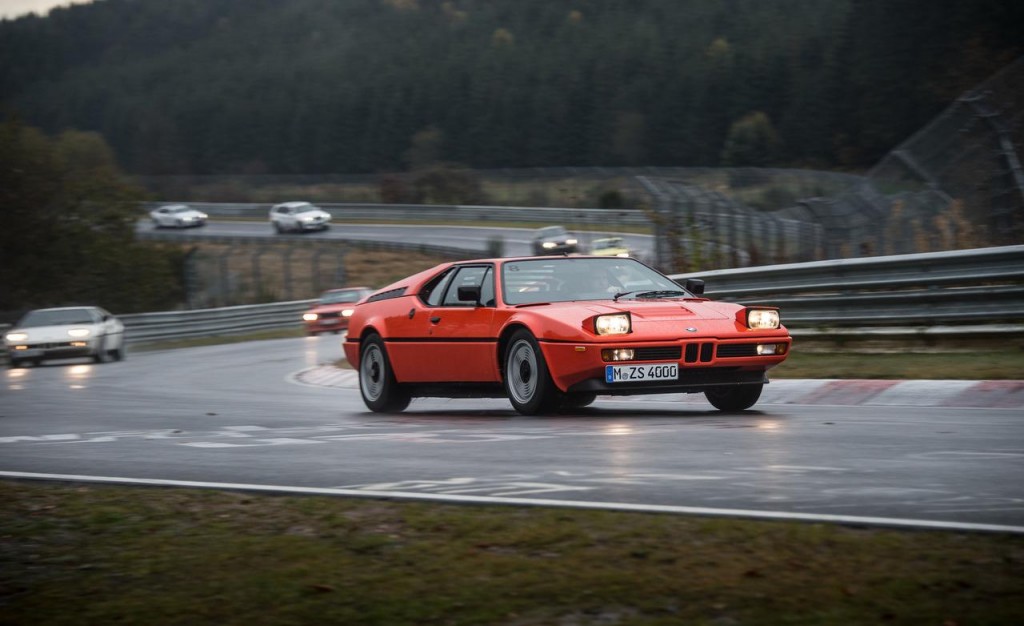 In 1979 the head of BMW Motorsport, Jochen Neerpasch, devised a one-make championship using racing modified M1s. The series was created to aid BMW in building enough M1s to enter the Group 4 classification in the World Championship for Makes. The new series, known as the Procar BMW M1 Championship, served as a support series for Formula One, and included many current Formula One drivers in identical cars.

The series ran for two years, with Niki Lauda winning the 1979 season, and Nelson Piquet the 1980 season. After BMW met the standards for Group 4, the Procars were used by various teams in the World Championship as well as other national series. 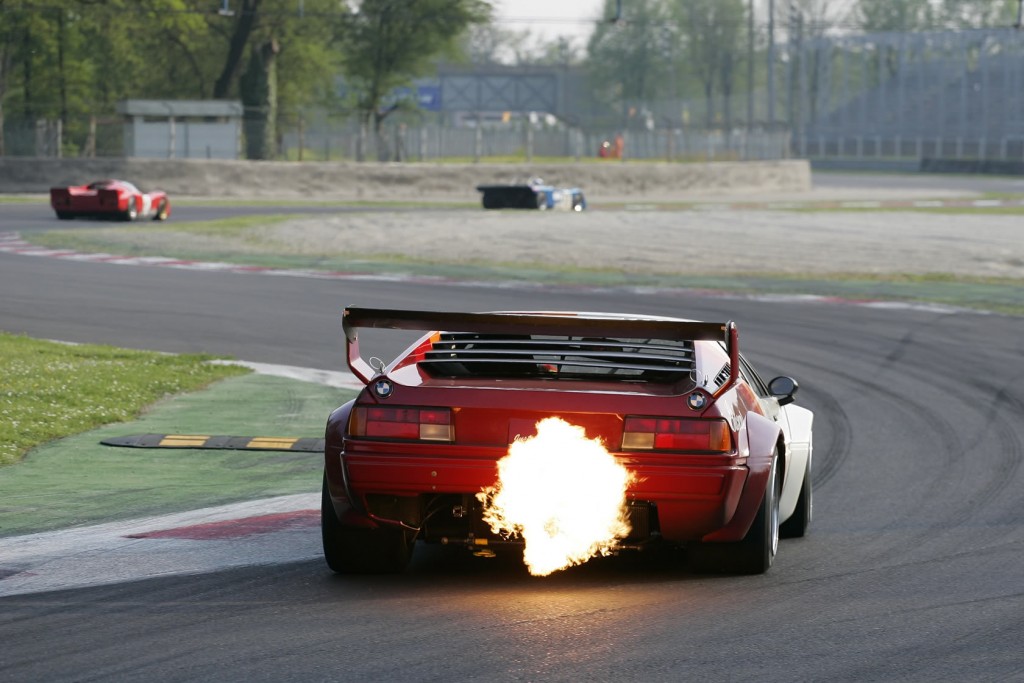