The Victoria’s Secret Angels have put on their wings once again and walked the runway for the highly anticipated VS Fashion Show. (The show airs on December 8 at 10pm on CBS.) While the show casts many models including this year’s newcomers Gigi Hadid and Kendall Jenner, only a select few are bestowed Angel status, which makes them the official faces of the lingerie brand. This year’s returning Angels you already know: Adriana Lima, Alessandra Ambrosio, Behati Prinsloo, Lily Aldridge, and Candice Swanepoel. But there are 10 more new faces who signed on in 2015. Check out a few sexy photos from the show. ENJOY 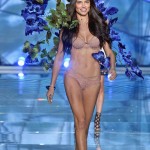 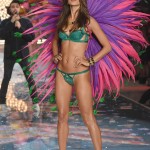 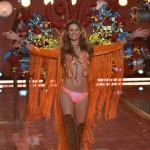 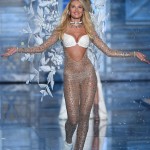 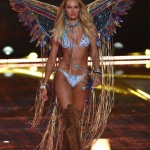 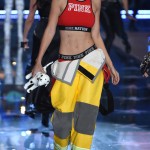 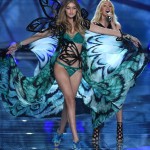 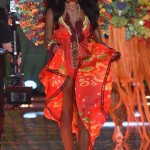 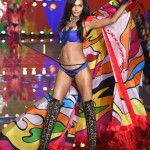 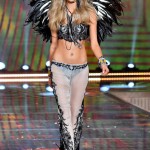 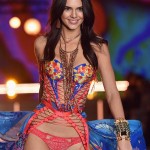 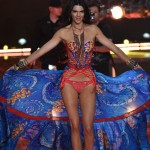 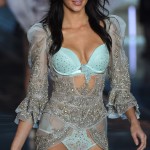 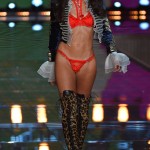 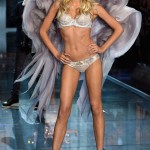 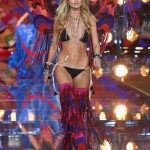 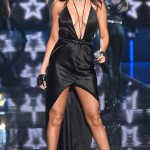 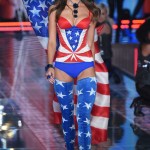 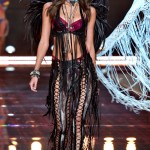