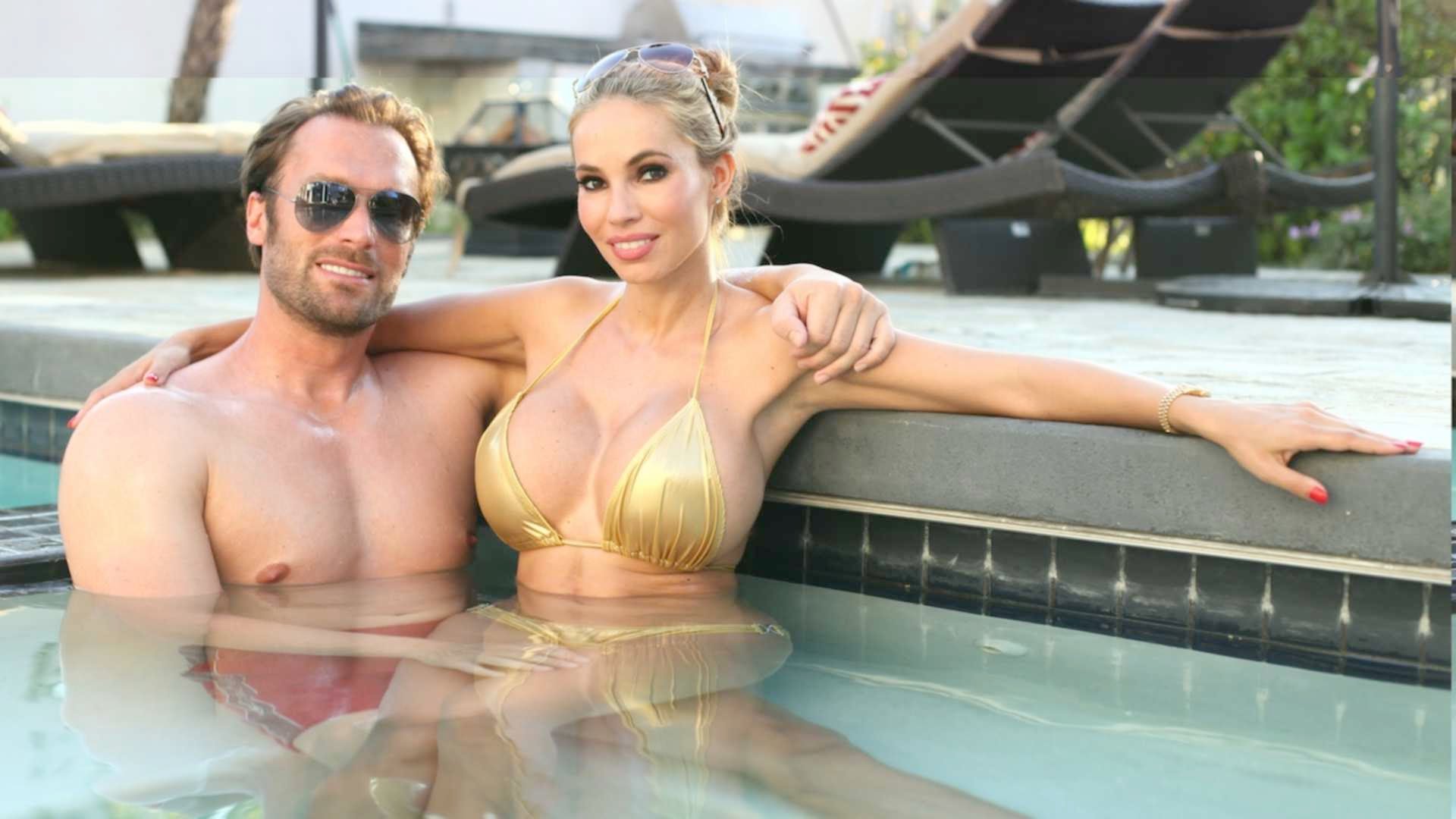 Bastian and Maria Yotta caused a stir after Instagram images of their decadent ‘Playboy mansion’ lifestyle emerged. The pictures boasted of a life filled with charged pool parties, super cars and ten thousand dollar shopping sprees. Exclusive access to the flashy couple at their $10,000 a month home in Beverly Hills reveals their online persona was no exaggeration and their $100,000 a month lifestyle is as large as it appears. Multi-millionaire Bastian told how they were hounded out of Germany for being too flashy, saying people would spit on their Ferrari and sneer at Maria’s large breasts.Take a look into Bastian and Maria’s extravagant life in the video below.