Every year, the number crunchers at Forbes publish a list of DJs most definitely not available for weddings, birthdays and bat mitzvahs. The site has just published its ‘Electronic Cash Kings 2015’ list, ranking dance music’s top-earning DJs for the past 12 months. Can the results be trusted? Maybe. Are they intriguing anyway? No doubt.

Unsurprisingly, reigning hitmaker Calvin Harris is back in the lead with an annual haul of $66 million, once again leaving David Guetta languishing in the number two spot. From there, it’s a millionaire’s club of festival headliners. Of all the top-ranking names, Joel Zimmerman – aka Deadmau5 – has likely played the least shows, although Forbes suggests he commands upwards of $500,000 for festival bookings. 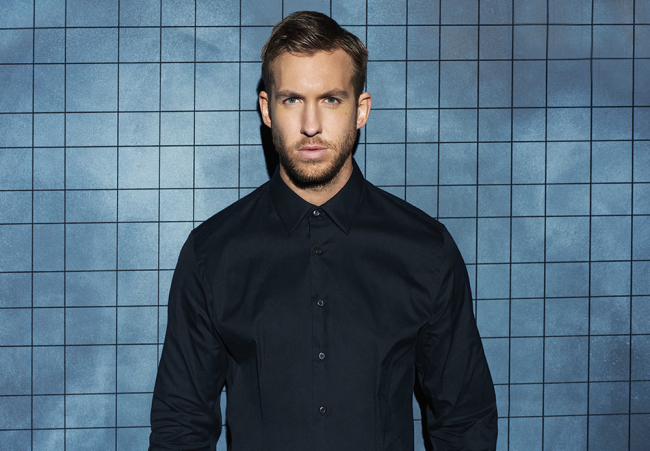 Here’s how Forbes explains the methodology behind the rankings: “Our earnings estimates include income from live shows, endorsements, merchandise sales, recorded music sales and external business ventures. Sources include Nielsen, Songkick, Pollstar, RIAA, promoters, managers, lawyers and some of the artists themselves.”

According to Forbes, there were a number of ‘near misses’ – DJs who didn’t make the top ten but probably won’t be calling on loans from friends and family this year. Leading that group of almost-cash kings: Alesso, Hardwell, Armin van Buuren, Nervo, DJ Snake, Steve Angello, Sebastian Ingrosso, Axwell and Krewella.
Get into the Forbes rankings below, and prepare to feel very poor.