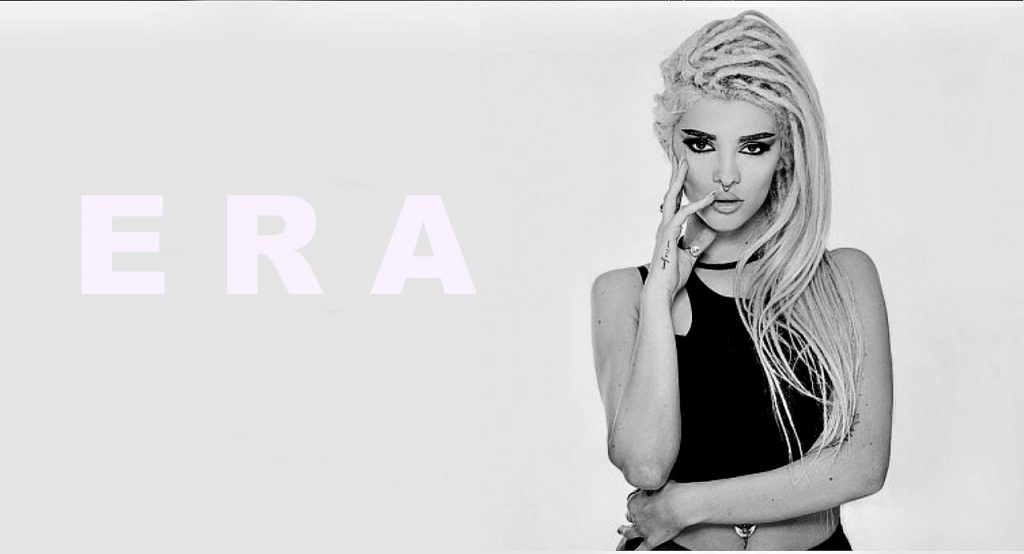 Era Istrefi, is a beautiful Albanian Kosovar singer and songwriter that rose to fame after releasing her debut single “Mani për money” in 2013. In January 2016, Istrefi began achieving international attention due to the release of her single “BonBon”, reaching 30 million views on YouTube and drew comparisons to the work of Sia and Rihanna. Following the single’s success, she was signed to American record labels Sony Music Entertainment and Ultra Music in February 2016. Check out the official video below.