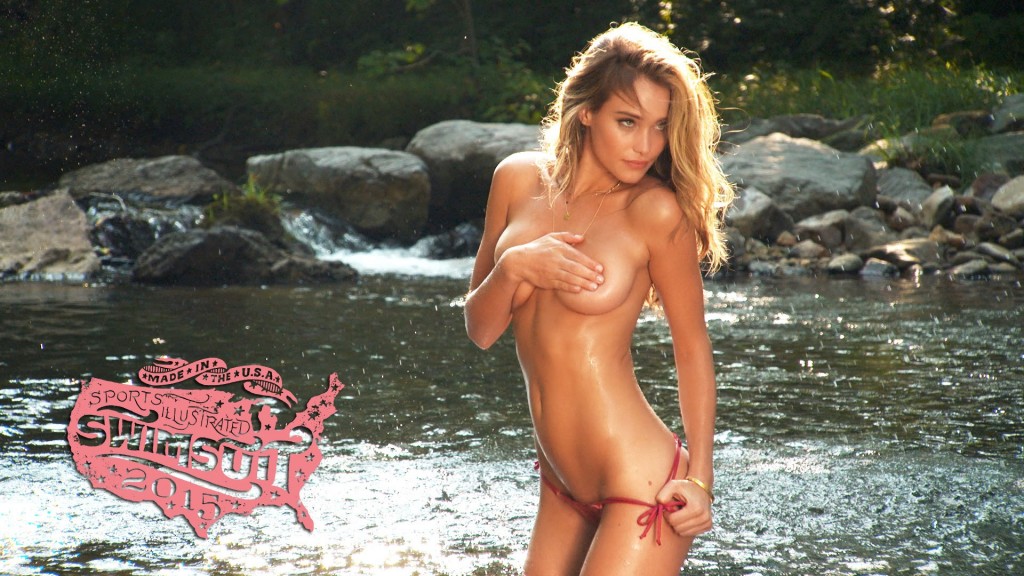 Davis was born and raised in Saint Thomas, in the U.S. Virgin Islands, the daughter of Deborah L. Behm and Conn Jay Davis Sr. She stated that the best part of growing up there was “the friendly people, great weather and waking up to the sound of the waves on the beach”. 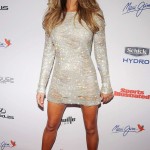 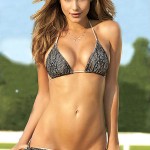 Professionally, Davis appeared in campaigns for Ralph Lauren, Blue Label and walked in their 2006 Spring/Summer runway show. She was additionally the face of the Ralph Lauren fragrance, Ralph Rocks. 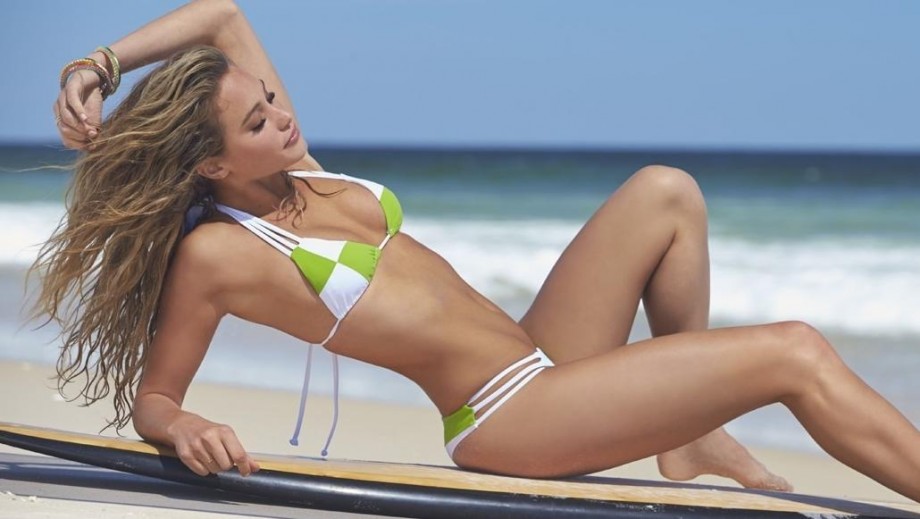 She modeled for Victoria’s Secret as well as American Eagle Outfitters, Tommy Hilfiger, and Levi’s. Davis has appeared in televised advertisements as the DirecTV Genie, and is currently featured in a series of ads for the same company called “Hannah and Her Horse”. 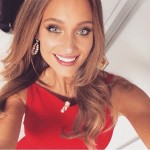 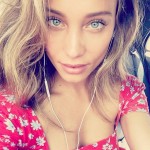 In 2015, Davis appeared in a bit part in the comedy film Vacation, as a sultry, flirtatious young woman driving a red Ferrari.