EDM fans are losing one of their top touring DJ’s. Avicii, the Swedish producer and DJ, announced that he will retire from touring after his current round of shows. In a note to fans on Facebook, the 26-year-old wrote that after a cross-country drive through the U.S., he has decided that the life of a top DJ is no longer for him.

“My path has been filled with success, but it hasn’t come without its bumps. I’ve become an adult while growing as an artist. I’ve come to know myself better and realize that there’s so much I want to do with my life,” he said. “I have strong interests in different areas, but there’s so little time to explore them.”

Avicii — who had hit singles with “Wake Me Up” and “Le7els” — plans to continue recording. “I will, however, never let go of music. I will continue to speak to my fans through it, but I’ve decided this 2016 run will be my last tour and last shows. Let’s make them go out with a bang!”

However, if the siren song of the Electric Daisy Carnival stage beckons in a few years, Avicii is already hedging his bets.
“One part of me can never say never. I could be back,” he said. “But I won’t be right back.” 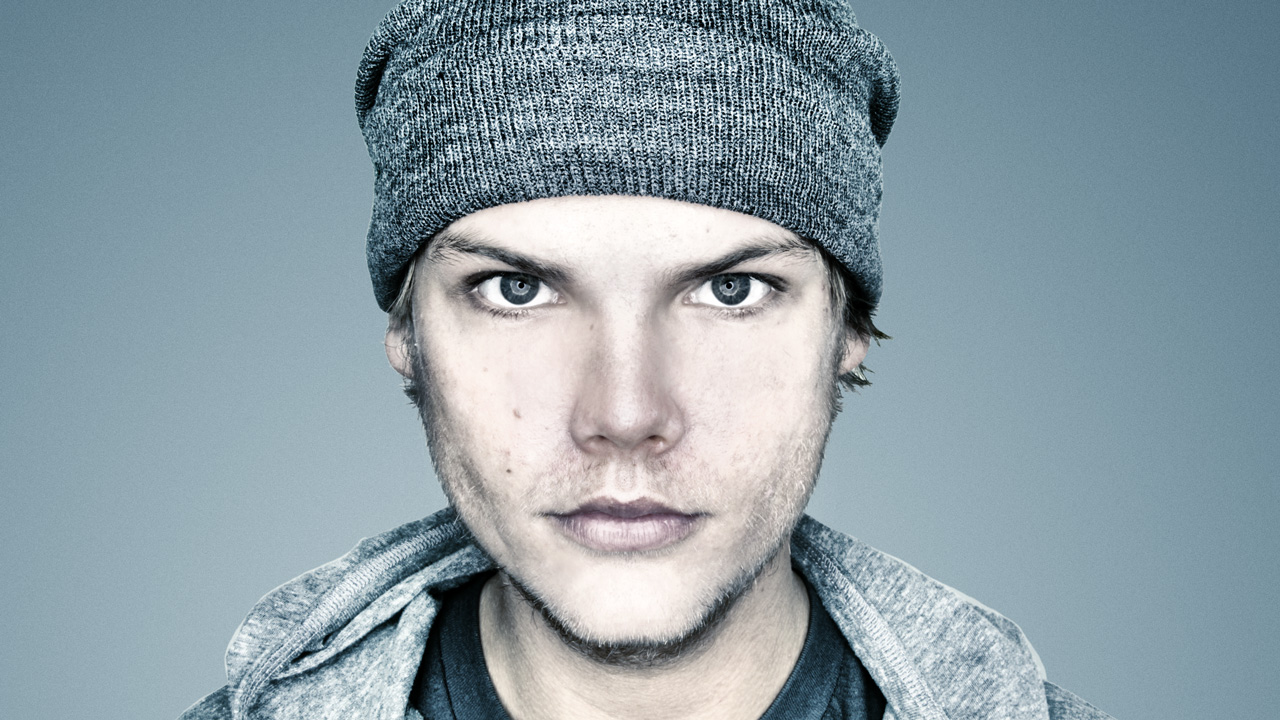