The world’s most popular sport, football/soccer, is much more serious than ever. There are more than 3.5 billion football fans worldwide. For many of them, football/soccer is not just a game, it is like a religion. Top professional football/soccer players are earning more than other pro-athletes. The wealthiest football/soccer players are all playing in Europe. Spain, England, Italy, Germany and France are ranked as being the greatest league on Earth. All of them are competitive enough that they consistently capture the best talent. Premier League footballers earn an average of $3.2 million a year each, making it the best paying league in the world.

Here are the top 5 richest football players in the world, according to Goal.com 2015 rich list. 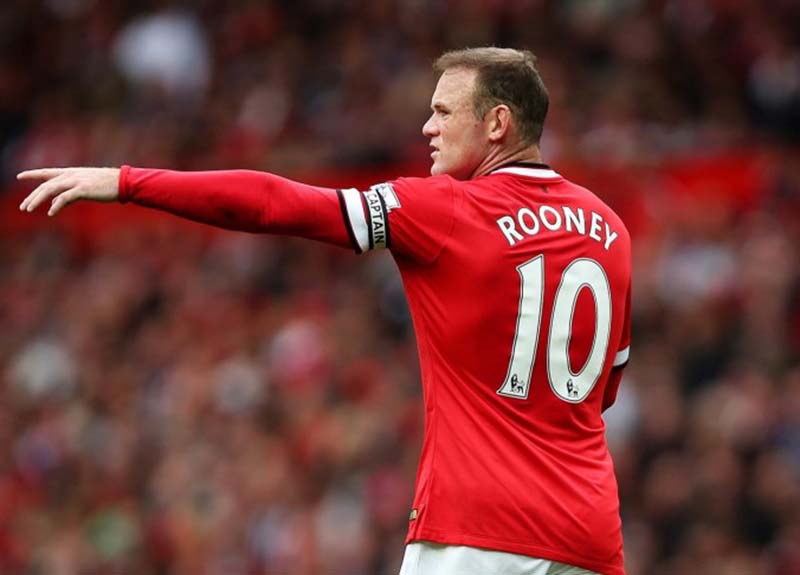 Wayne Rooney is a talented and famous English professional football player. He is the captain of the English national team and the Manchester United club. He spent two seasons at the Merseyside club and moved to Manchester United for $35.6 million in 2004. He also earns by endorsing reputed brands like Chevrolet. 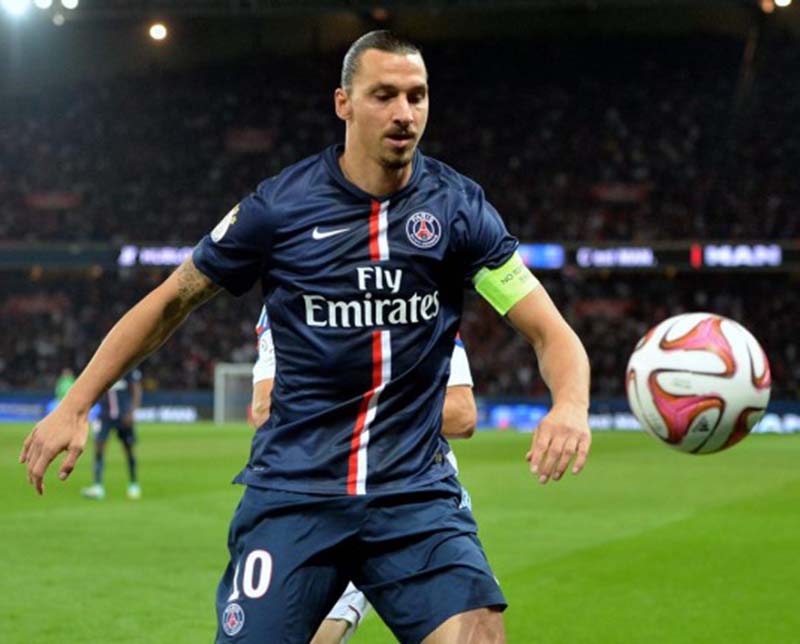 This Swedish professional football player is an internet sensation. He is the captain of the Swedish national team. He also plays for French club Paris Saint-Germain. In 2006 he completed a $34.5 million move to Internazionale by signing a four-year deal. 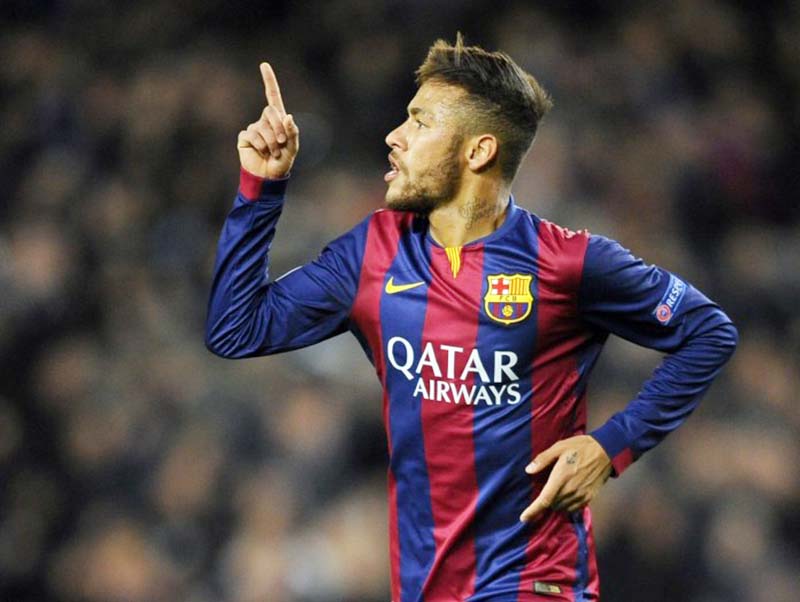 Neymar is the captain of the Brazil national team. He plays for Spanish club FC Barcelona. He has scored 43 goals in 62 matches for Brazil. SportsPro named him the most marketable athlete in the world in the years 2012 and 2013. In 2014 alone he earned $33.6 million, according to Forbes. His move to Barca was worth $80 million making it the 15th most expensive football transfer of all time. The striker will make $74 million in salary over five years; $13 million of which is a signing bonus. 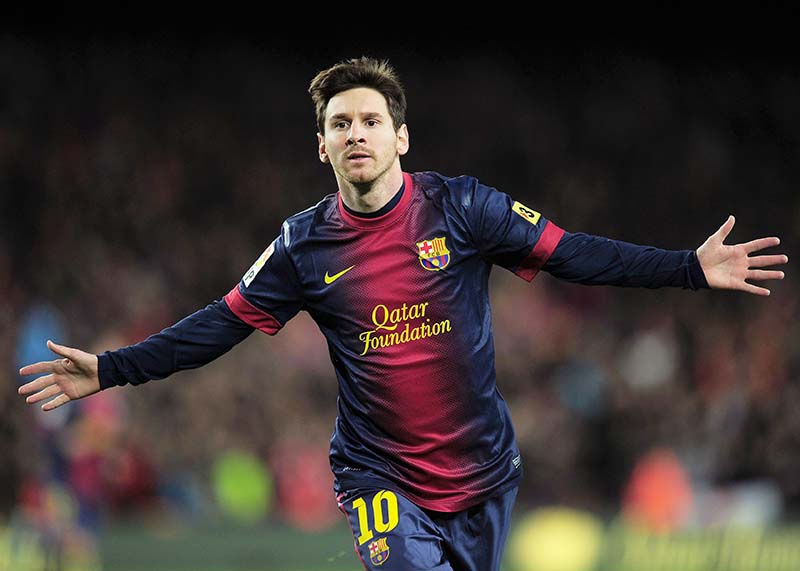 Lionel Messi is a true football legend. It is a pleasure to watch him play the game. This Argentine football player plays for Argentina national team and FC Barcelona. He is the first football player in history to win four FIFA/Ballons d’Or. As per Forbes’ 2014 list, Messi earned a total of $65 million within 12 months. He is one of football’s biggest endorsers of all-time.

Ronaldo’s Real Madrid contract earns him more than $25 million per year. In 2014 he featured on Forbes list with total earnings of $80 million, which he made between 2013- 14. He is the captain of the Portugal national team. He became the most expensive player in the world when he moved from Manchester United to Real Madrid in 2009 in a transfer worth $130 million. He also makes money by endorsing famous brands like Motorola, Tag Heuer and Nike.