The Fairmont Monte Carlo is a four-star luxury resort located in Monte Carlo managed by the Canadian-based hotel chain Fairmont Hotels and Resorts.

Construction of the hotel was completed in the early 1970s. The hotel was built on the spot of the first Monegasque railway station, by the real estate development company Caroli Group. As it stands today, there is still a section of the original station wall hidden in one of the hotel’s offices. Instead of building the hotel up the rocks, the property is partially built into the Mediterranean coast. The hotel started under the name of Loews Hotel Monte-Carlo and opened in August 1975. In 1998 Toufic Aboukhater bought the hotel from Loews Hotels Holding Corporation for an undisclosed price and renamed the hotel the Monte Carlo Grand Hotel. 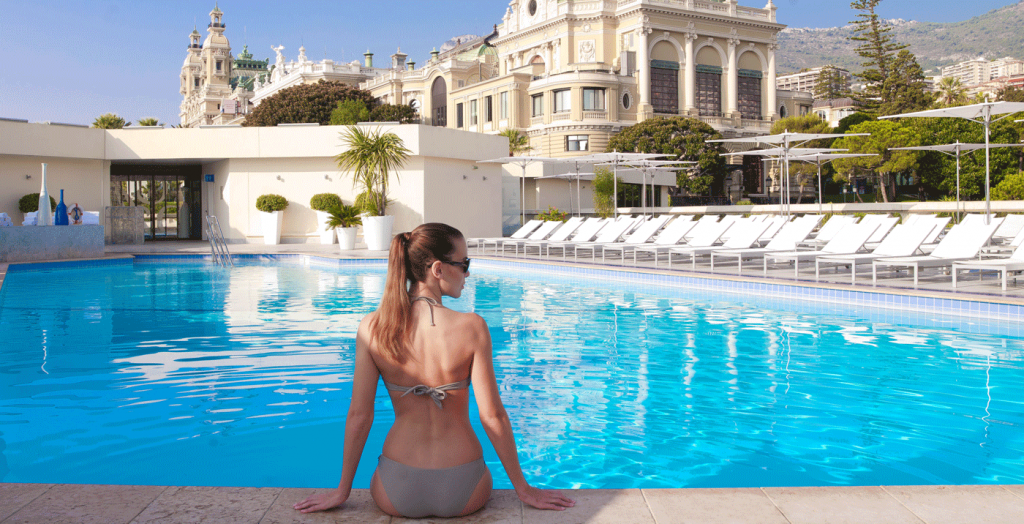 In 2004 the hotel was acquired by hotel chain Fairmont Hotels and Resorts for 240 million dollars. It was the first purchase by a joint venture of Fairmont, Kingdom Hotels International and Bank of Scotland Corporate. After acquiring the hotel, the complex was renamed Fairmont Monte Carlo. A renovation project began in 2005 and in 2009 the hotel began its second round of renovations. 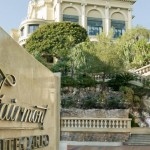 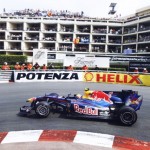 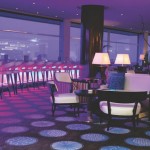 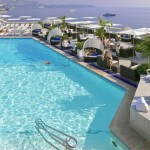 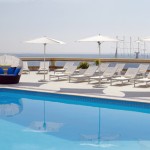 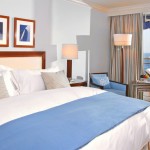 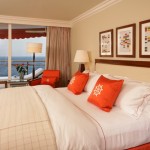 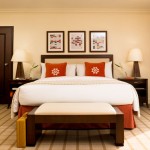 During the annual Formula 1 racing event on Circuit de Monaco, the racers make use of the tunnel under the hotel which is considered one of the most dangerous parts of the circuit. One of the corners is still named after the previous hotel name, the Grand Hotel.