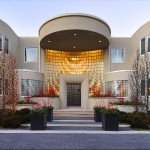 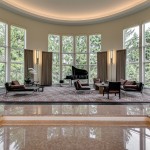 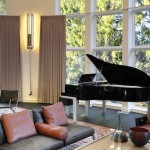 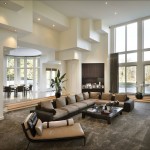 Inside look of the Michael Jordan Estate 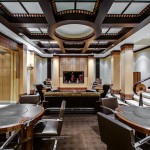 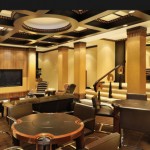 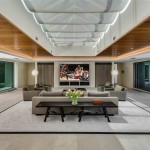 Michael Jordan, or more accurately, his real estate agent, is giving new meaning to the term “home theater.” See, Jordan has been trying to sell his 56,000-square-foot mansion in Highland Park since 2012, cutting it down periodically from its original listing at $29 million before settling on his latest asking price — $14.9 million — in May. Still, no one’s biting. So luxury real estate agent Kofi Nartey has upped the ante and given the home the Hollywood treatment, narrating sweeping visuals of Jordan’s estate, all to epic-sounding violins, in two videos. In one called “I AM…” Nartey personalizes the house as if it were an extension of Jordan’s trash-talking ego:  “You call yourself a trophy property; a mansion? (Laughs) Let me show you something. You think you’re big? Well, I’m bigger.” 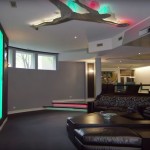 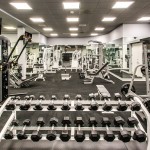 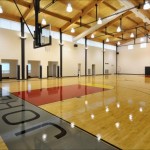 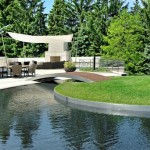