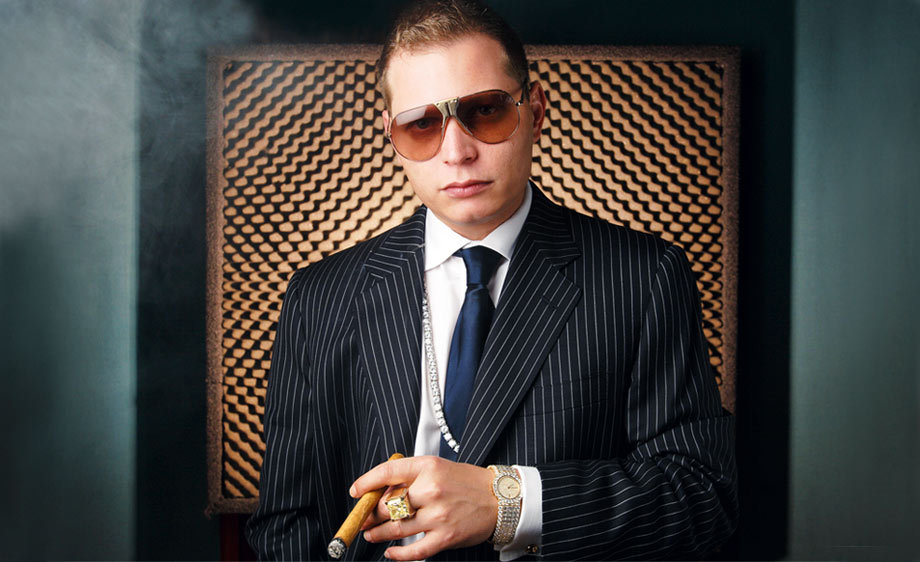 Scott Storch spoke exclusively to VladTV about living life in excess at the height of his career, which included monthly expenses of $1,000,000 and hiring a staff member whose sole job was to roll Scott’s blunts. The famed record producer also said that he would have at least fifteen exotic vehicles in his fleet, including one of the first Bugatti Veyron sports cars to ever be sold.

While it seemed like Scott had it all from the outside looking in, he told us that his excessive lifestyle brought a lot of misery, and Scott said that he was doing most of it for the enjoyment of other people. During the conversation he also added that his focus started shifting away from music after he started getting wrapped up in the fast-paced Hollywood lifestyle, which you can hear more about in this exclusive video.